The United States is the third largest country in the world, in population after China and India, also the fourth largest country in area, after Russia, Canada and China. There is still debate about who is greater, the USA or China.

The capital of the USA is Washington.

The word Acanto is the Italian translation of Acanthus – the flowery leaf used extensively in Roman architecture and by famed architect Louis Sullivan in his distinctive terracotta ornamentation found on the facade of the historically landmarked...

The Florida State Capitol, in Tallahassee, Florida, USA, is an architecturally and historically significant building, having been listed on the National Register of Historic Places. The capitol is located at the intersection of Apalachee Parkway and... 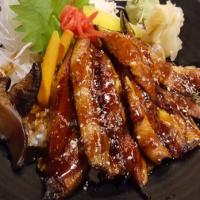 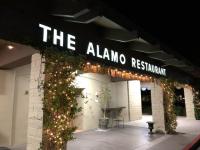 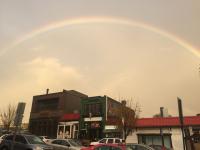 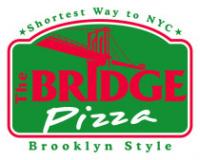 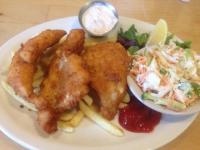