Scotland is a beautiful country northwest of England and covers about a third of the total land mass of Great Britain. It would be the 117th place on the list of largest countries, as it had been an independent state.

The only country that borders Scotland (since 1707 it was part of Great Britain) is England. Separated by runs from the River Tweed on the east coast of the Solway Firth and on the west coast. West of Scotland lies the Atlantic Ocean and the North Sea to the east. In addition to the mainland, Scotland consists also of 790 islands which are further divided into four groups. The Shetland Islands, the Orkney Islands, Inner Hebrides and Outer Hebrides. There are also numerous freshwater lakes (ideal for fishing) including Loch Lomond and Loch Ness course.

Despite the struggle for independence, Scotland has retained its identity and its wild nature (the Lowlands and the much celebrated Highlands) and cities like Edinburgh and Glasgow worth a visit. 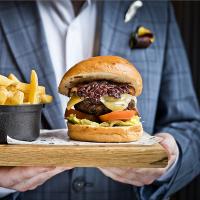 Culzean Castle from the garden 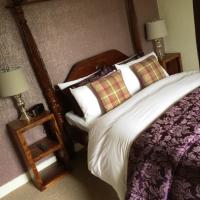